India currently ranks #1 in the world — for trafficking. That includes all forms for all kinds of people: children, women, and men.

Here’s what happens. Surya is born into a loving family, but one that has been labeled as outcast, untouchable, unworthy of dignity. His father picks up day labor jobs, often pounding rocks out of the local quarry. It’s barely enough to feed the family and it’s certainly not enough to send Surya to a school that believes he can overcome his circumstances.

At the local government school, Surya might make it to 5th grade. But he would not learn English and he would not be prepared or even encouraged to take the national exams that open up doors of continued education and opportunity. By age 10 or 11, Surya will be looking for ways to earn money to support his family. And those “ways” lead him straight into the cyclical, dead-end chains of slavery.

Surya’s life trajectory changes when he enrolls in one of our schools. Here, Surya learns English. He has access to books, paper, crayons, and a personal chalkboard.  He receives four uniforms, and his very own backpack to carry his homework. He gets access to physical education… and it is here he discovers something – running. At school, Surya’s mind expands with knowledge, as his lungs are filled with air and his soul is filled with hope while he races with his classmates.

Every morning in our schools, we begin the day with stories of hope and courage. They learn that they are capable of so many things… that they can change the world if they want to. Each child is told that they are loved and cherished, that they matter.

Because of school, Surya believes in a hope and future for himself, for his family, and for his community. He will stay in school. He will learn English. He will pass his grade 10 qualifying exams, and the doors of opportunity will open.

But there are over a million more children like Surya in India. They are vulnerable to systems of brokenness and injustice that want to leave them open to exploitation. At DFN, we’re working to reach as many children as possible with the promise of a better tomorrow. Currently, we serve over 26,000 children in 103 schools all over India!

Will you join us to promise a better tomorrow to children all over India? 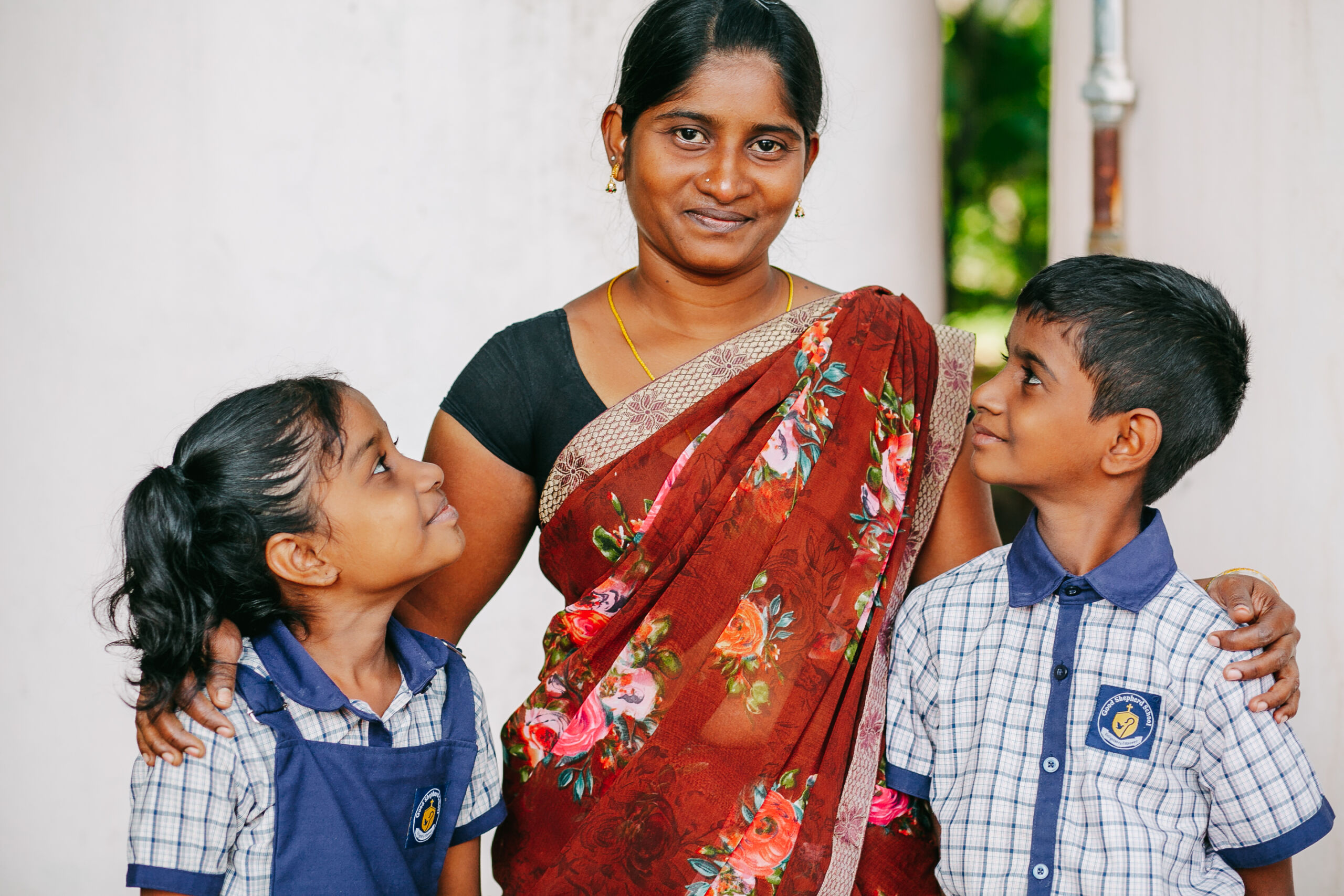 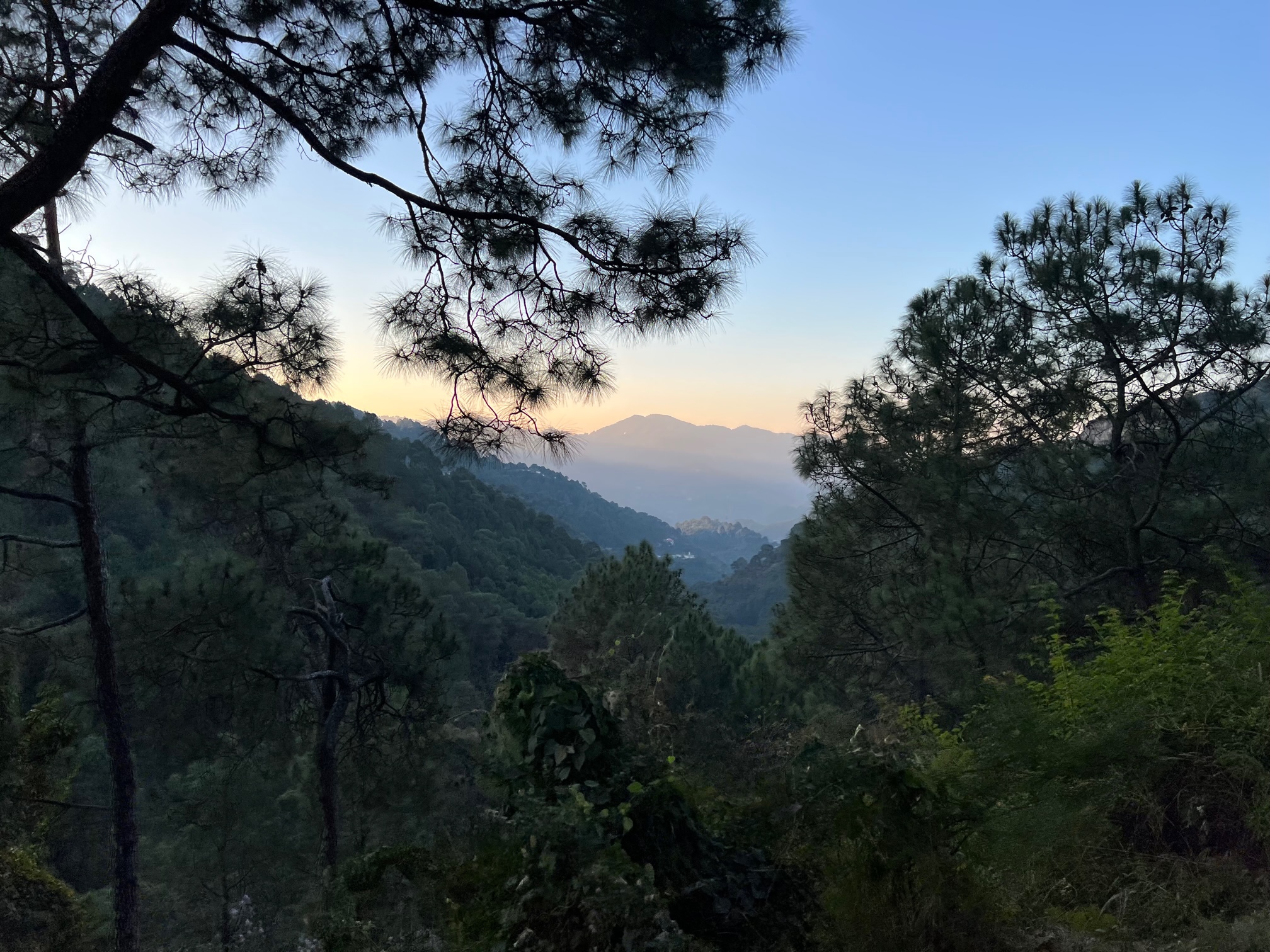