Dalit 101 – Why do Dalits face hardship?

Even in our modern world, Dalits are a people who experience much hardship: socially, economically, and politically. They often face nearly unimaginable obstacles. In this series, Dalit 101, our previous entries explored who the Dalits are and how they face hardship. Now we will turn to why the Dalits still face difficulties in their daily lives.

Why Do Dalits Face Hardship?

To understand the lingering effects of the caste system and how it affects Dalits and other indigenous people, you have to understand a bit of history.

The “laws of caste” were initially outlined in an ancient text, Manusmriti, a book of codes written by a Hindu scribe, Manu (meaning the Law Giver). Over time, caste pervaded Indian society. 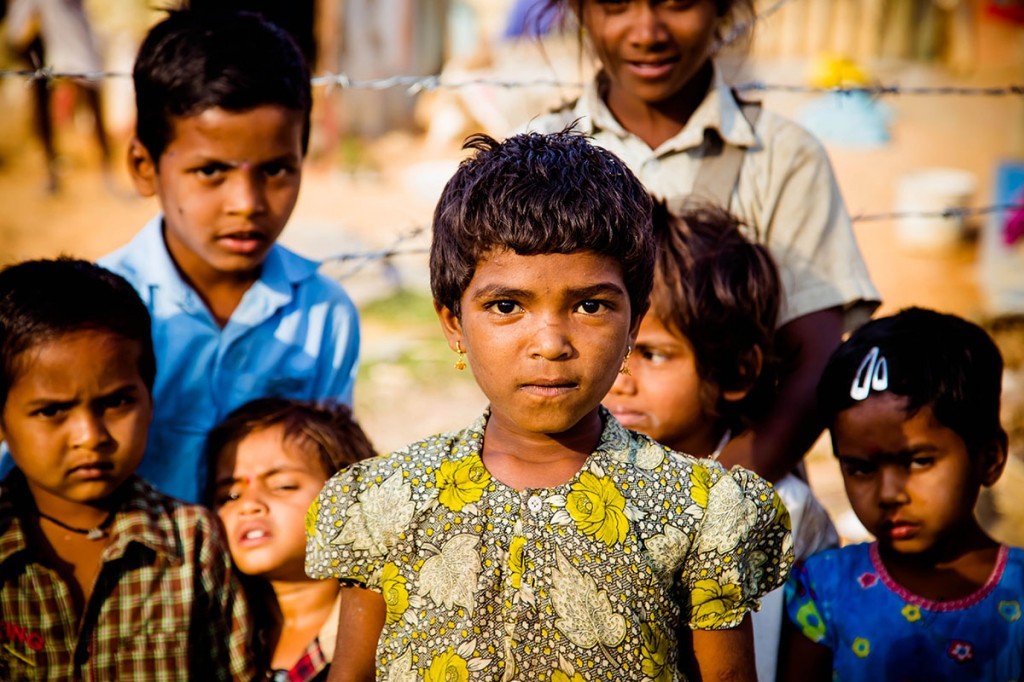 Untouchability is abolished and its practice in any form is forbidden. The enforcement of any disability arising out of untouchability shall be an offense punishable in accordance with the law.

In other words, untouchability became illegal and punishable as a criminal offense.  However, the penalties for caste-based discrimination are rarely handed down. Why? Because some in law enforcement and the justice system are subject to caste bias themselves! Cultural caste discrimination is a cycle that is difficult to break. Consider this statement from the US State Department International Religious Freedom Report of 2006:

The Scheduled Castes and Scheduled Tribes (Prevention of Atrocities) Act of 1989 lists offenses against disadvantaged persons and provides for stiff penalties for offenders; however, this act has only had modest effect in curbing abuse due to victims’ fears of retaliation if they accused high-caste members of committing atrocities.

Even though untouchability is illegal, many Dalits today remain trapped in a perpetual cycle of poverty, with a lack of education and little opportunity to improve their lives.

And that’s why DFN exists. To alter stories of despair to stories of hope. To come alongside India’s people to help make India great.

Other posts in this series:

Who are the Dalits?

How are Dalits oppressed?

What can we do about it?

The Gift of a Lifetime: Legacy Giving to Dignity Freedom Network 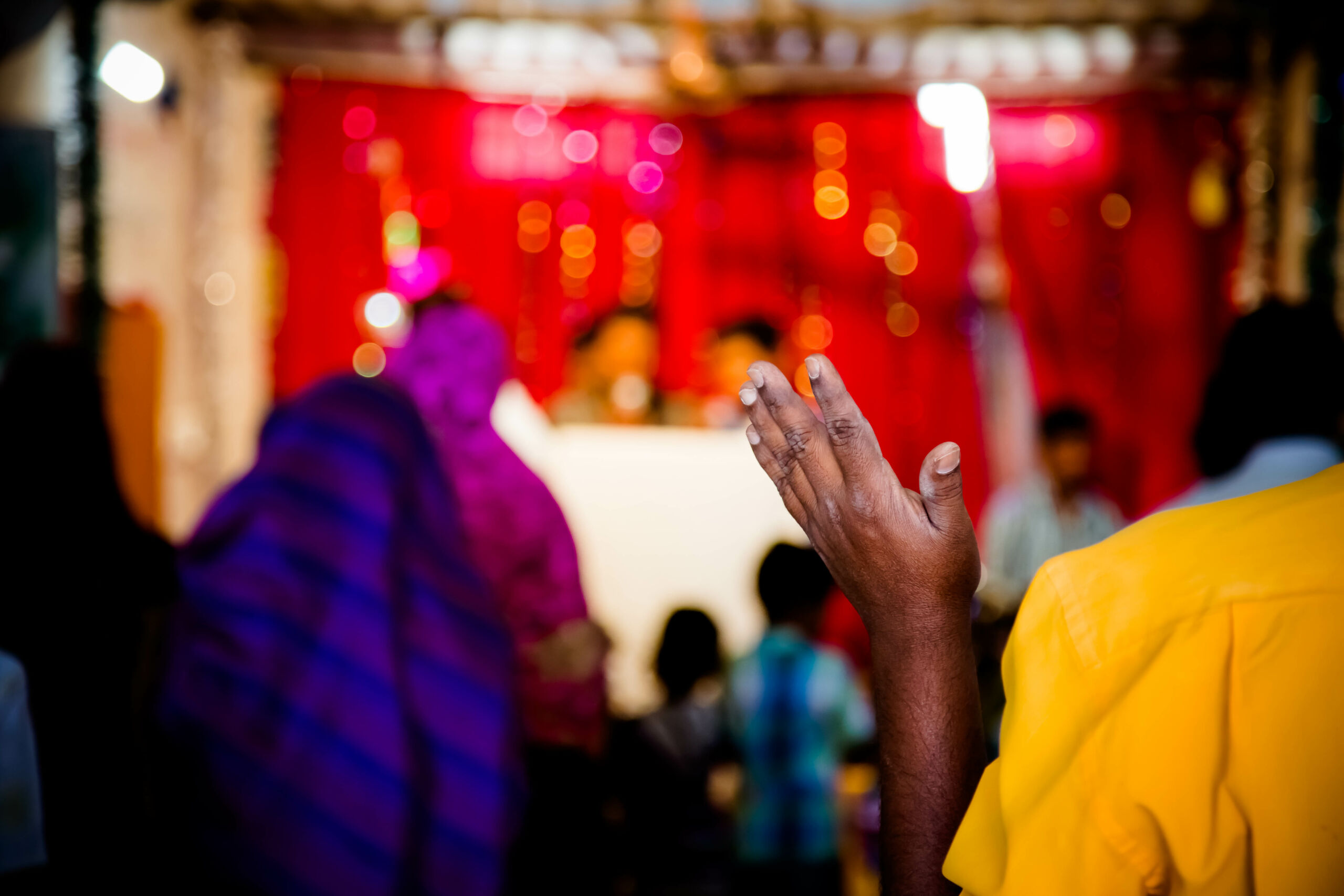 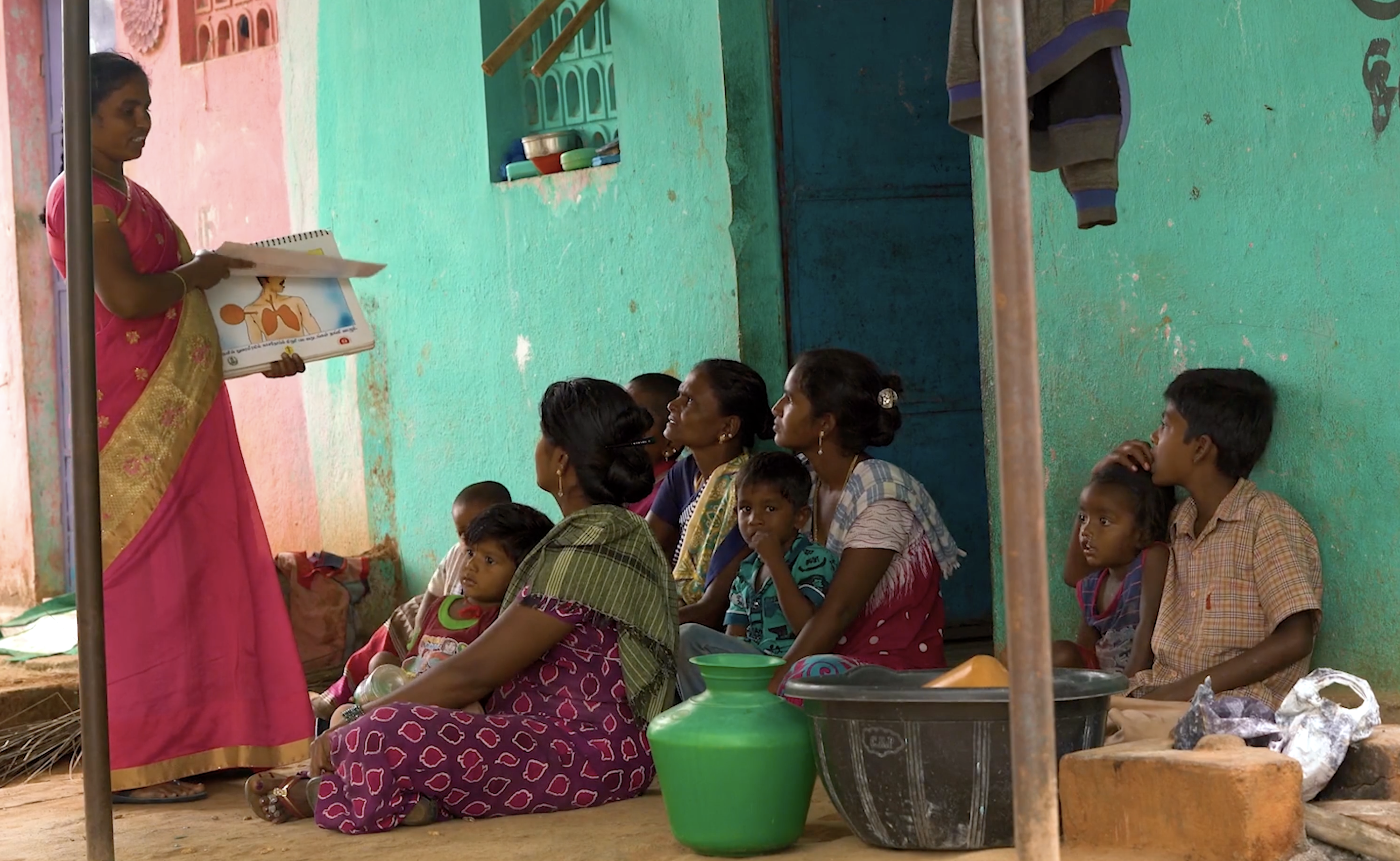